Preparing for living in the world
for the world, in the name of Christ.

Preparing for living in the world
for the world, in the name of Christ. 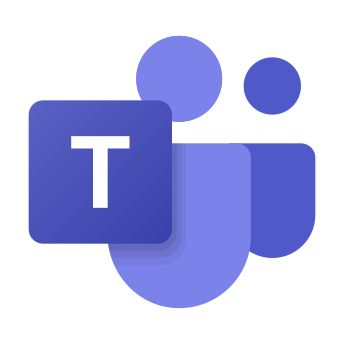 It’s the year 2020! Breaking news that many people are talking about – WAR! Are we going to war this year? Most of us had not experienced war; war is only in the movies and yes, it is scary!People running and hiding; people queuing for food ration; peopl eevacuating to safer grounds; children..

The year 2020 started not with a big bang but with a tiny “bug”. To this day,the 2019 nCoV is still lurking and claiming more lives than the hands that can handle it. Many remained homeless or displaced because of Taal Volcano’s eruption last January12. Many hearts are still hurting and in..

There is so much fear and uncertainty these days. How do we cope? Let me share what Rev. Danny Reyes shared during the PCGS Sunday lastFebruary 23. From Deuteronomy20:1-9 are some reminders that we may consider when there is impending threat...

Education is a shared responsibility; more so during this COVID-19 pandemic. While we have learned to cope and manage theCOVID-19 situation, we remain careful and vigilant... 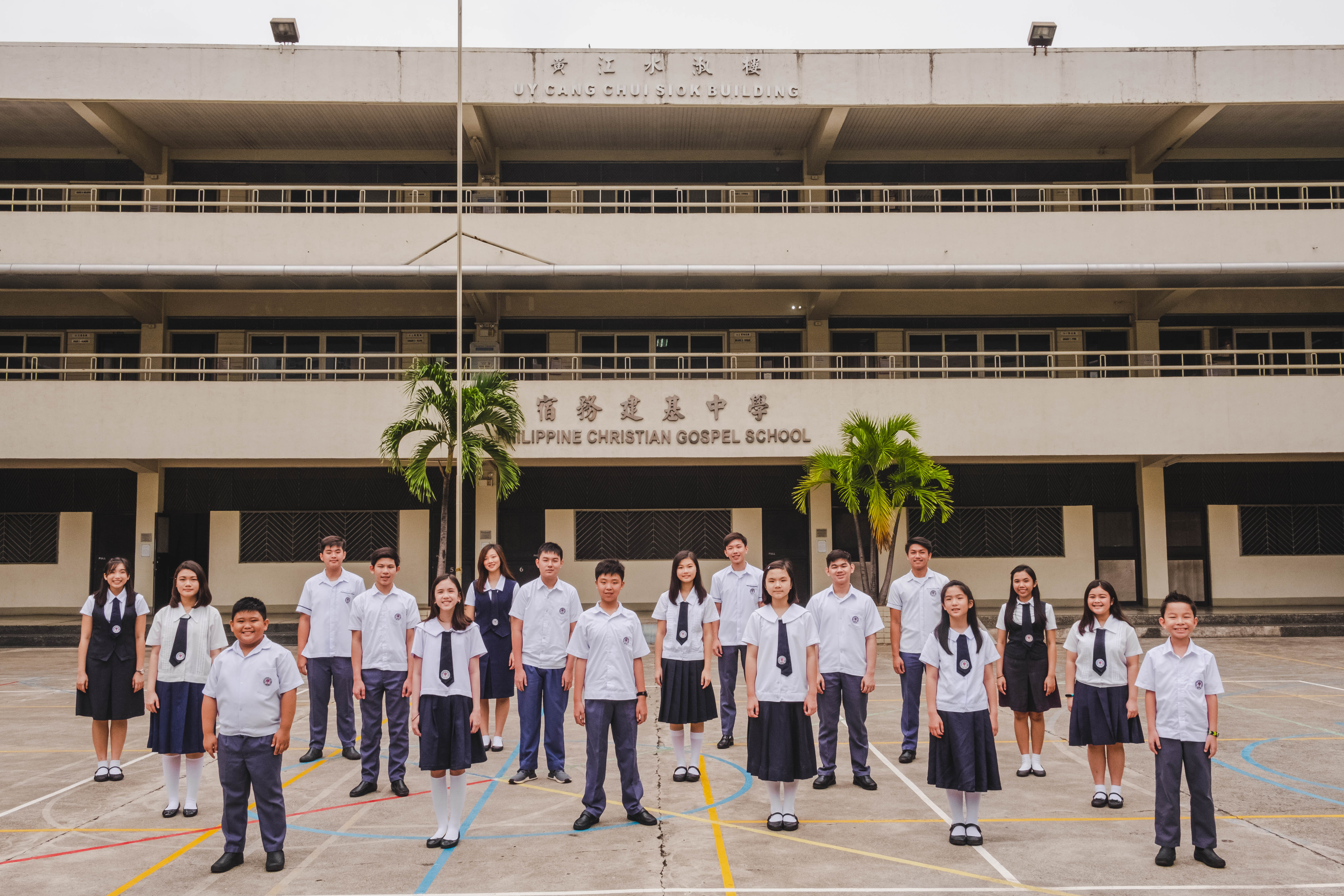 Welcome to Philippine Christian Gospel School (PCGS) or Kian Kee (her Chinese name). Our school is a tale that spans over half a century. It is a story of overcoming obstacles and the triumph of a vision.

PCGS, standing proudly on an 8,321 square meter lot, situated at the heart of Cebu City, is a product of the concerted action of members of the Cebu Gospel Church.

A Christ-centered learning institution that produces students who excel in character and wisdom, and in favor with God and all the people.

A Filipino-Chinese school providing holistic quality education based on Christ’s teachings in order to develop students who will devote their lives to serve humanity for the Glory of God.

Originally, on our campus there existed two schools and one church building, namely: KianKee, the Cebu Institute, and the Cebu Gospel Church. This was way back in 1948. Sometime later, men with vision contemplated the possibility of merging the two schools.

Such a dream became a reality in 1964 when Kian Kee and the Cebu Institute (CI) merged to form what was then called Cebu Christian School (CCS). Members of the Cebu Gospel Church moved to their new site at the Osmeña Boulevard in 1965. In 1982, another changed took place.

A new institution, the Philippine Christian Gospel School (PCGS), began operating the school. Members of the School Board are members of Cebu Gospel Church.

" To help us achieve these goals, we commit ourselves to help people develop and to let them grow profitably."

The kindergarten department believes that every child is full of potential ready to be developed in a prepared environment and Christian atmosphere. It is therefore, the aim of the department to develop each child holistically as a person. Speciﬁcally, it aims to develop G.R.E.A.T. kids..

The elementary school believes that every child is full of potential ready to be developed in a prepared environment. Speciﬁcally, it aims to develop every S.U.P.E.R.B. student..

PCGS believes that every student is full of potential ready to be developed in a prepared environment.The Junior High School department aims to develop students who are T.E.R.R.I.F.I.C. ..

PCGS believes that every student is full of potential ready to be developed in a prepared environment. The Senior High School department aims to develop students who are S.M.A.R.T. ..

CONTACT
Thank you! Your submission has been received!
Oops! Something went wrong while submitting the form.
Powered by Wolfpack Creative and Cradletech Solutions